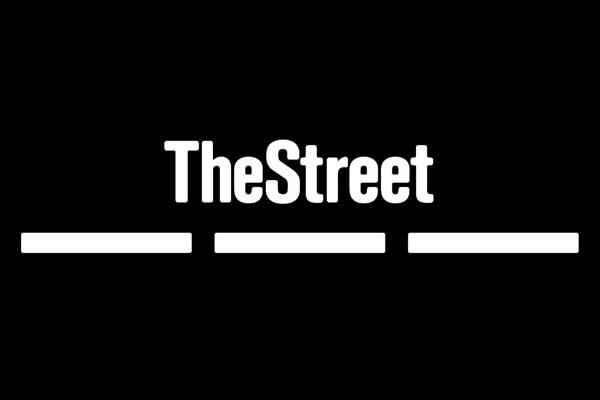 There is a new buzz word in the market. When you utter that, bulls get emboldened and bears get panicky. It is not Greenspan-Put or Fed-Put. It is a Put with a traditional and local flavor. Guessed it right. It is Nirmala Put!

With the successful surgical strike on bears with her secretly guarded tax reforms, one is not sure, bears will ever attempt any adventure in future, esp. after losing much of what they made over last few quarters (short-sellers got slaughtered in the so called surgical strike). With Nirmala Put acting as back-stop for domestic issues, bears can at best hope for some global melt-down to get back to their business. If global cues do not favor them, one may be slowly looking at good times, esp. when positive incremental news-flow is on cards from domestic economy i.e. be it auto numbers or discretionary consumption or FMCG volumes etc., sequential numbers are likely to turn positive in the festive season. Good news on the monsoon (so on rural growth) couldn’t have come at a better time. This doesn’t, in any way, mean that the liquidity or NBFC crisis is behind us. The overhang of Yes Bank, DHFL & India Bull Housing etc. will continue to weigh on the markets for a while. But, with strong signaling effect (bazooka) coming from the Govt. that they are ready to go to any extent to revive the economy, such overhangs are unlikely to have a lasting impact

The hope is that the reform measures may not stop with the tax cuts. With Govt. under pressure to raise non-tax revenues so as to end the year with a respectable fiscal deficit, one may see a huge pick-up in pace of strategic divestment (privatization) and asset monetization. One should expect more business friendly measures in the coming weeks and months.

So far, the rally has been limited to the big boys. It is yet to percolate down to the much neglected mortals like small-caps. It is a question of time before the tide turns for the tiny ones. But when that happens, rally will surprise on the upside as it did on the downside. Interesting times to watch out for!